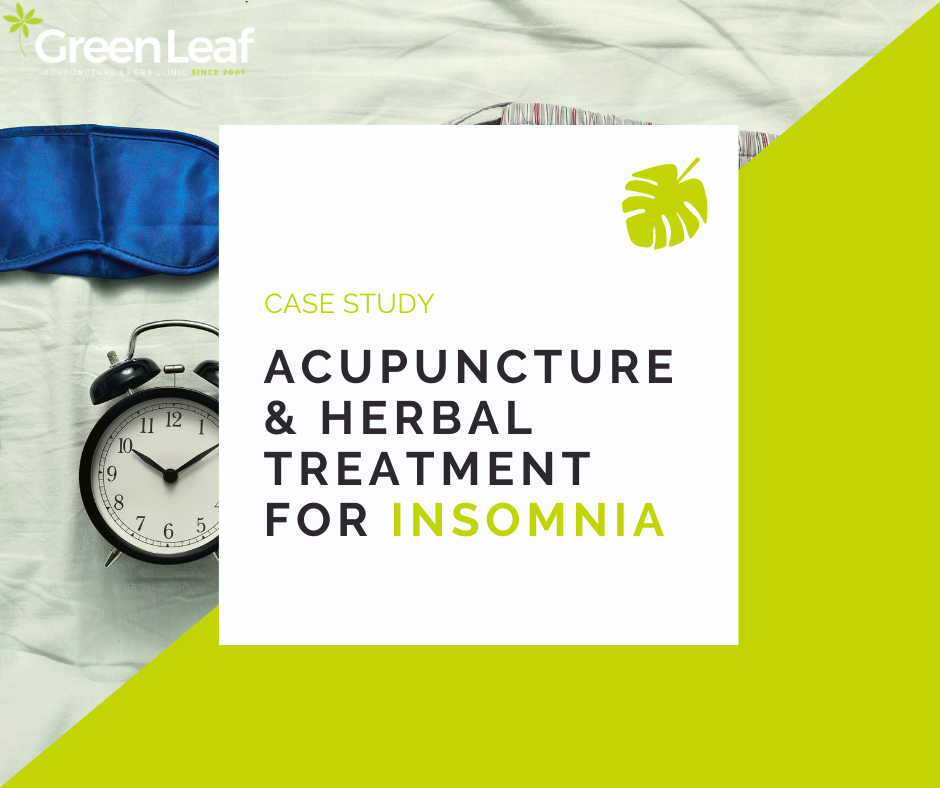 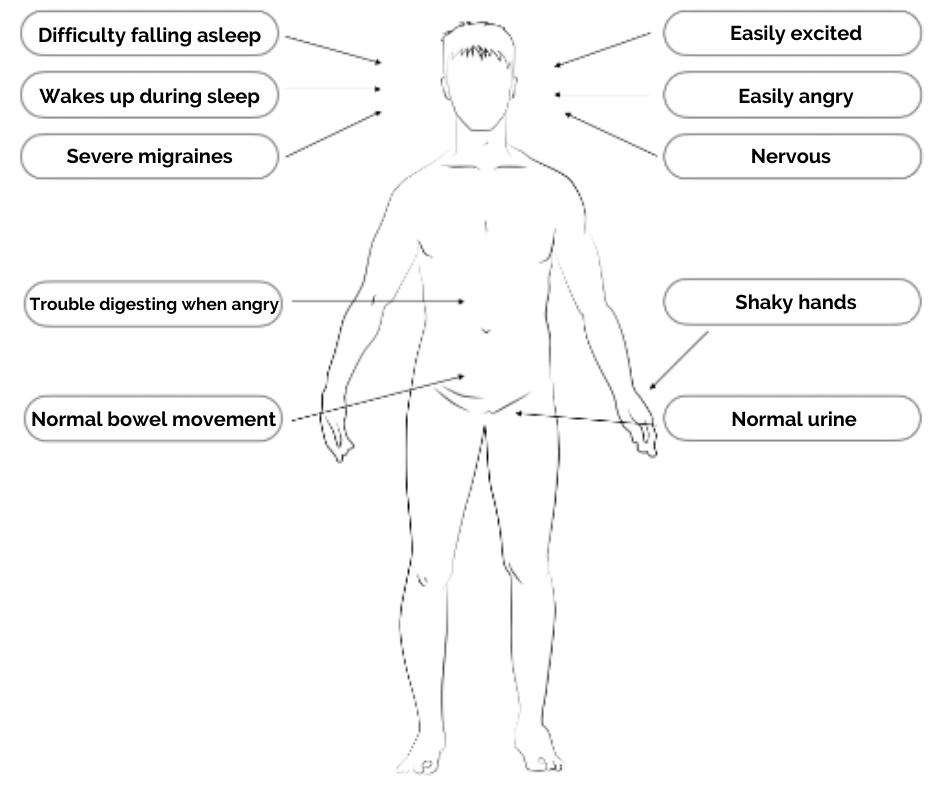 Logan, a 74-year-old man, visited our clinic mainly for the symptoms of insomnia. He had issues falling asleep and even when he did fall asleep, he would wake up often during his sleep. According to Logan, his recent day to day life looked like this: He would feel angry very easily and had difficulty controlling the anger. Also, whenever he got angry, his hands would shake violently. He never had much of an issue with digestion, but when he felt angry, it was difficult for Logan to digest his food. Also, the migraines he occasionally had, became worse and worse. Yet, there was not much of a difference in his urine or feces.

In Japan, Yi Gan San is widely used for symptoms such as depression, anxiety, nervousness, and sleep disorders. It is also known to be particularly effective in controlling emotions especially impulse, aggression, excitement, and restlessness. There is also a research report of Yi Gan San showing a clear improvement for the drug induced Parkinson's disease, which shows symptoms such as twitching of hands, twitching of the surroundings of lip and tongue.

Treats insomnia with the effect of mental stabilization

Most established combination of acupuncture points to ease tension in body