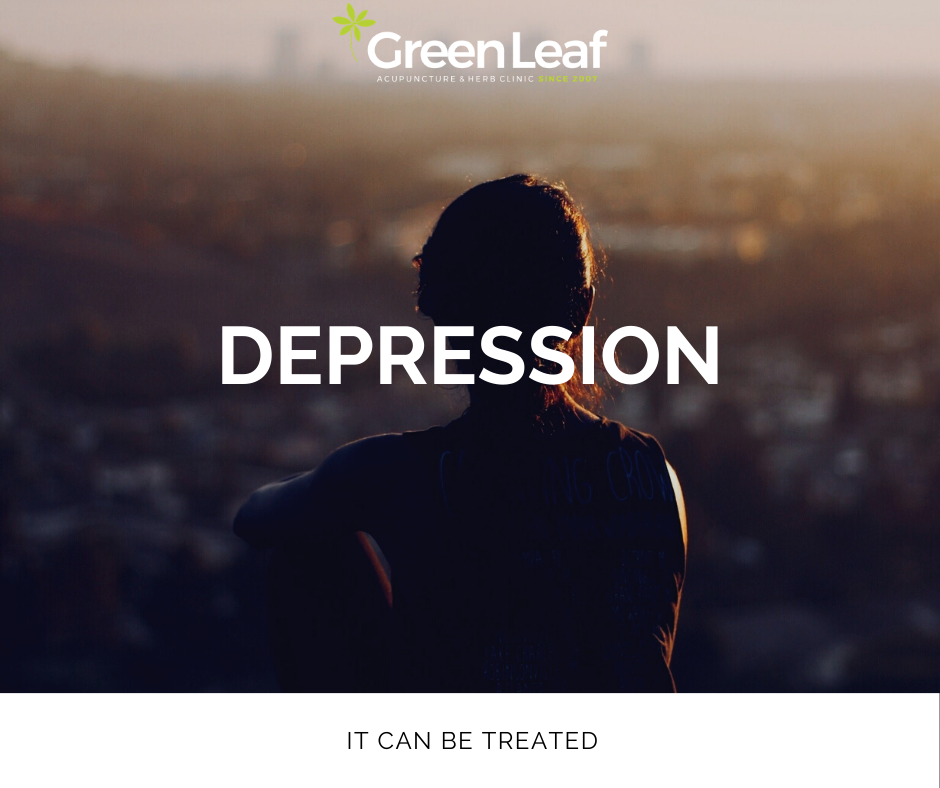 David was suffering from severe depression and even attempted suicide in the past. It is quite easy to notice when depressed patients come into our clinic as they usually have very few facial expressions, which was the case with David. With an emotionless face and drooping shoulders, David sat next to me and explained to me his condition. He stated he experienced trauma during his childhood, ongoing lethargy, loss of motivation for life, fatigue, loss of appetite, and so on. Based on these symptoms, we immediately clinically diagnosed David with a case of depression.

"Would treatment be possible? They say depression can be cured with acupuncture… “

Drug treatment aims to control the neurotransmitters such as serotonin and dopamine. Psychotherapy guides the patient to understand themselves better so that they can solve the problem on their own. Then how does Eastern medicine treat depression? Is there a separate blood cell that stimulates the brain to regulate the neurotransmitters? Or is there a herb that can cure depression and make you feel better? It is hard to say that there are no such acupuncture and herbs, but Eastern medicine does not approach human diseases in this way.

Let us give an example of David. First, we identified David's physiological symptoms aside from his psychological symptoms. Physiological symptoms that Eastern medicine doctors should generally recognize are fever, sweat, thirst, digestion, appetite, feces, urine, thoracic cavity, sleep, menstruation, and fatigue or stress. For David, his body easily became cold, preferred warm water, lacked appetite and had poor digestion. His feces were very watery and had to frequently urinate, which affected his quality of sleep. He was always tired and his body felt heavy. After listing these physiological symptoms, we could see the condition of his body. The symptoms were largely divided into those caused by poor blood supply to the heart and poor fluid metabolism.

We believed that using the drug Prepared Aconite would help increase the basal metabolic rate to increase heart output, and that the herbal medicine called Poria would help with a more natural urine cycle. We gave David acupuncture twice a week and had him always place hot packs on his lower stomach at home. David expressed his body was slowly becoming warmer and was much less sensitive to cold about two weeks after continuous treatment. His feces became a little harder and more shaped, and the number of times he urinated decreased. After a month, most of David’s physiological symptoms were normalized. So then, what happened to his depression, which was the main symptom? Of course, he was able to regain his motivation, vitality and expression in life. His body and mind were cured together.

Depression is not only evident in people like David who suffer from cold body temperature. Some patients with depression complain of chest tightness and fever, and others come after excessive blood loss, such as postpartum depression. However, depression, which gets worse in the cold and dreary winter of Vancouver, is the most common like in David’s case. We can hypothesize that the heart's blood supply becomes weaker due to the cold weather, and that the control of the neurotransmitter, which affects our emotions, causes the depression to worsen.

Depression is often referred to as the 'cold of the heart' meaning it can pass by as lightly as it is, and it can be felt as common as it is. However, colds that are not treated in time can quickly be converted to various diseases, including pneumonia. It can be combined with a disease that you already have and cause serious complications. Depression is a condition in which 80 to 90 percent of patients can be completely cured through both medication and psychotherapy. We personally find depression much easier to treat than any other neurological disorder, such as panic disorder and insomnia. When dealing with depression, it is important to not miss the timing of the treatment and listen to the expert’s advice with quick judgment.

Insomnia: What’s the Reason Behind It?