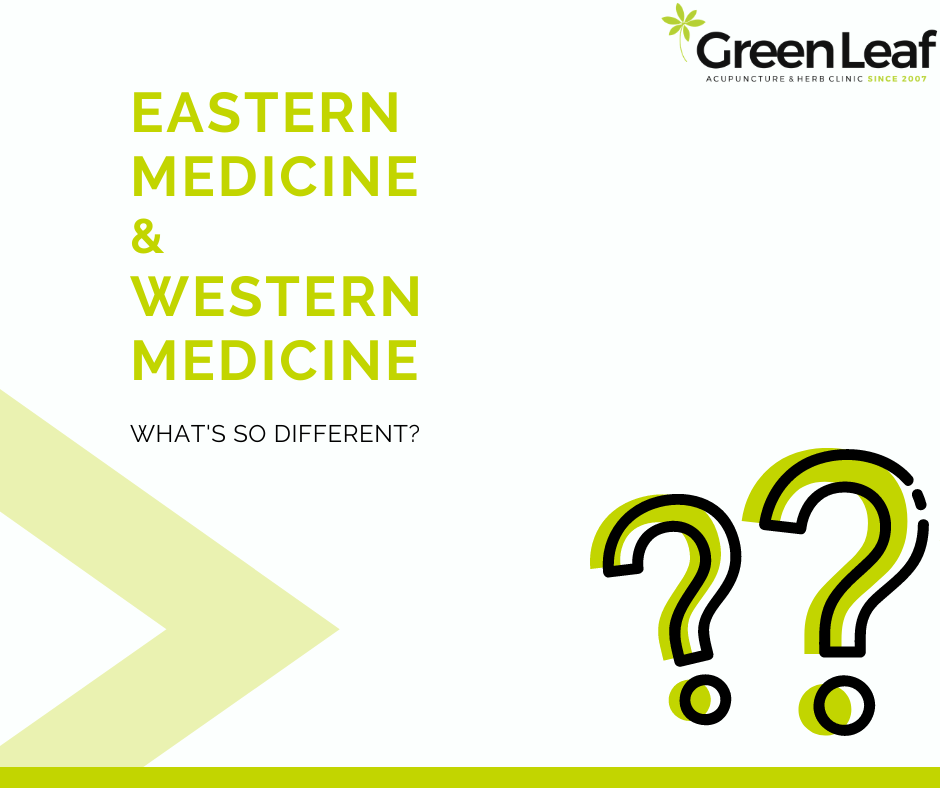 The biggest challenge faced when teaching Eastern medicine to students in school is that the physiological functions of liver, bowels, heart, and spleen described in Eastern medicine are told differently from what modern medicine has discovered. For example, in modern medicine, the function of a liver is to detoxify and discharge various toxic substances, process and store the food intake as nutrients, make and release bile to aid digestion. However in Eastern medicine, the key function of the liver is controlling the flow of Qi (energy). Qi must flow smoothly to successfully control emotions, digest, and regulate menstrual cycles, or else, one may show symptoms including anger, indigestion, and irregular menstruation. There are parts that are alike and parts that are different to the comprehension of the physiological function of the liver. Students understand this discrepancy in two main ways.

First, the students believe the ancients saw and knew something that modern medicine had not yet uncovered. Therefore, without truly understanding why, they memorize and utilize the knowledge. The second tactic is to understand the ancients’ shallow understanding of the human body at the time when science had not yet developed much. Students think, ‘Let's move on to the extent that the ancients understood.’

Everyone perceives and understands the discrepancy in his or her own way, memorizes and moves on, because there is still so much more to learn. The fundamental reason for this extreme misunderstanding originates from the difference between Eastern medicine and Western medicine's approach to treatment itself. Of course, in ancient times, the accumulation of human body knowledge was shallow, so there was no knowing how or why a disease was created. They could only observe the symptoms of diseases. Treatment began with detailed documentation and observation of the patient's symptoms.

A series of symptoms such as anger, chest frustration, frequent sighs, sore shoulder muscles, being surprised easily, indigestion, stomachache, and so on have been documented, and acupuncture points and herbal medicine were discovered to treat these symptoms. Then, there was contemplation on how to explain these series of symptoms – the syndrome, and what physiologic terminology to name it. To summarize, the ancients assigned these symptoms as 'abnormalities of liver function' and named the syndrome 'Liver Qi stagnation'.

The greatest advantage of this approach is that regardless of the name of the disease, it can be treated even without fully understanding the cause. If you continue to test, verify and record the syndrome and its treatment methods, then medical practitioners in later decades will continue to develop them in clinical practices. This is how clinical verification systems over 2,000 years are built.

The problem is that what ancients temporarily gave the term, ‘River Qi stagnation’ or ‘the abnormalities of physiological function of a liver’ do not match the modern human body knowledge. A series of anger, chest frustration and frequent sighs were abnormalities in the autonomic nervous system responding to stress, and in fact, they were not related to any functions of a liver. Since the term was temporary anyway, the discoveries can be easily transferred within the modern medical knowledge. Also, there is no change to the treatment method as it has already been validated, but it is constantly confusing Westerners and students who are unfamiliar with the terms of Eastern medicine.

On the contrary, Western medicine first learns the causes and mechanisms of the disease based on anatomy and physiology, and then learns the appropriate treatment accordingly. A treatment approach that is impossible without the knowledge of the cause and mechanism of the disease, which is the reason why there must be a lot of tests to be run before a treatment begins. The advantage to this approach is that it is easy to create a treatment protocol that everyone can easily understand and implement, but the disadvantage would be that a treatment cannot begin for diseases with an unknown cause. There are still many secrets behind the human body that modern medicine has not revealed.