Maggie (false name), in her early twenties, experienced panic disorder after a robbery incident a few years ago. She was fine in general, but when she was stressed or alone in a quiet area, she started to feel breathless, her heart was pounding and she felt trembly. Since this didn't happen very often, she thought it would get better eventually. However, the panic attacks became more frequent. Other than the panic attacks, Maggie experienced frequent urination, diarrhea and constipation that alternated, and her hands and feet were cold and numb. She got scared easily, had a dry mouth and sometimes got hot flashes. A panic disorder is one of PTSD (Post-Traumatic Stress Disorder) that occurs after an accident or incident that is not easily experienced in everyday life like Maggie. Not only after a robbery, assault, hostage incident, natural disaster, fire, motor accidents, war and similar traumas where soldiers are especially vulnerable to the disorder do people experience PTSD. Like Maggie, they often suffer insomnia, are terrified, and startled frequently. Sudden panic attacks trigger palpitation and breathlessness, and reoccurring symptoms can lead to depression.

To understand the PTSD that Maggie experienced, we must take a look at the function of the 'amygdala' in the brain. Amygdala is known to detect fear and prepare for emergency events. For example, rabbits will perceive life threats when they encounter wolves. At this point, the amygdala is activated. It sends a danger signal to the hypothalamus, and the sympathetic nerves in the affected area are excited, accelerating the heart rate (chest pounding) and breathing rate because of the extra oxygen needed to make more energy that allows the rabbit to run away with all its strength. In modern society, it is common for humans to encounter such situations that activate the amygdala. Therefore, when an amygdala is overactivated due to a traumatic experience, it becomes difficult to stabilize on its own.

Maggie was in a quiet, deserted setting when the amygdala was activated after being robbed, and then the memory of that experience triggered her fear response (amygdala) automatically when she was in a similar situation or surrounding, even when there was no danger on sight. Eastern medicine in the treatment of PTSD focuses on stabilizing the hyperactivity of this amygdala. The two herbs, Long Gu (Fossilia Ossis Mastodi) and Mu Li (Concha Ostreae) are often used as calcium medicines. Excitable cells such as neurons are susceptible to changes in the concentration of calcium ions, and large amounts of calcium ions activate the calcium channel in the amygdala, leading to a marked change in the amygdala. Thus, maintaining calcium homeostasis reduces the feelings of fear and anxiety. After taking a Long Gu and Mu Li-based herbal medicine for two months, all of her symptoms have disappeared. 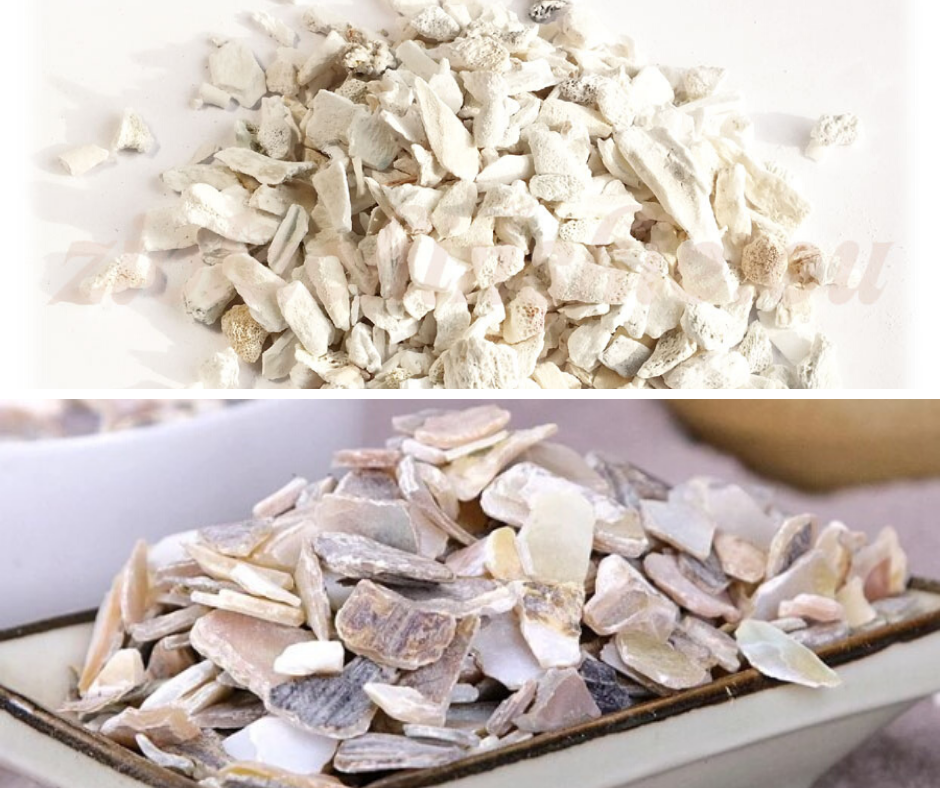 A Case About Depression & Treatment With Eastern Medicine