A Case About Depression & Treatment With Eastern Medicine

In her early 20s, Emilie (false name) had been suffering from severe depression for two years. Having trouble adapting to school and a new environment, she sighed frequently, experienced stuffiness (tightness) from the pit of her stomach to all around her chest, loss of appetite when she was stressed, indigestion and dizziness after eating. She experienced hot flashes and had no energy when she was in a hot environment. Emilie didn't have any problems falling asleep, but she felt very tired when she woke up in the morning no matter how many hours of sleep she got. She also experienced constipation a little, had low stamina, and all the symptoms worsened prior to menstruation. Nowadays, feelings of alexithymia are arising beyond traditional depressive symptoms, leaving patients with little to no emotional expression or feeling. Like Emilie, presenting a combination of the psychological symptoms and physical symptoms as mentioned above are quite common in other neuropsychiatric patients suffering from insomnia and panic disorders. In severe cases, the patient feels the need to pound his or her chest to relieve the stuffiness whereas some mild cases will only show as frequent sighing as signs of chest tightness. This symptom is a common manifestation when there is stagnation of the vascular and lymphatic circulation in the chest. The presence or absence of this symptom is used as an index to distinguish neuropsychiatric diseases.

In many cases, the symptoms that Emilie complains about are treated with herbs called Zhi Zi (Gardenia, Cape Jasmine Fruit, Fructus Gardeniae Jasminoidis) and Zhi Shi (Immature Fruit of the Bitter Orange, Fructus Immaturus Citri Aurantii). Gardenia is a medicinal herb that is used as a natural dye due to its beautiful and vibrant color. It clears the congestion of the blood vessels and promotes smooth bile secretion. The young fruit of bitter orange contracts the myocardium and promotes cardiac output to boost circulation in the chest. It stimulates the peristalsis of the intestines and helps digestion. In particular, synephrine – similar to ephedrine, but less potent – the bitter orange is found to act as an antidepressant currently being developed as a new antidepressant. Young bitter orange is the most effective medicine that can be used to reduce chest tightness and indigestion.

Emilie was treated with acupuncture treatments and herbal medicine consisting of Zhi Zi (Gardenia) and Zhi Shi (Young Bitter Orange) for three months, after which all her symptoms improved and the treatment was terminated. Emilie's main symptoms of depression such as, chest tightness, and indigestion also significantly improved, as well as all the other symptoms described above. 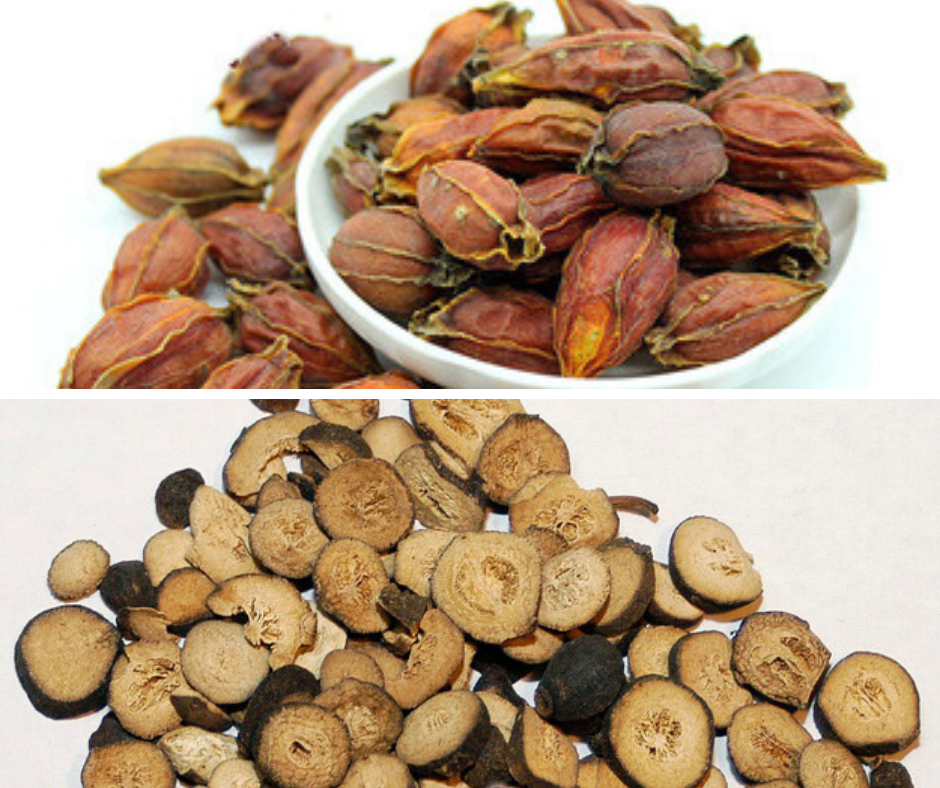 Panic Attack – Can You Treat It With Acupuncture & Herb Treatment?