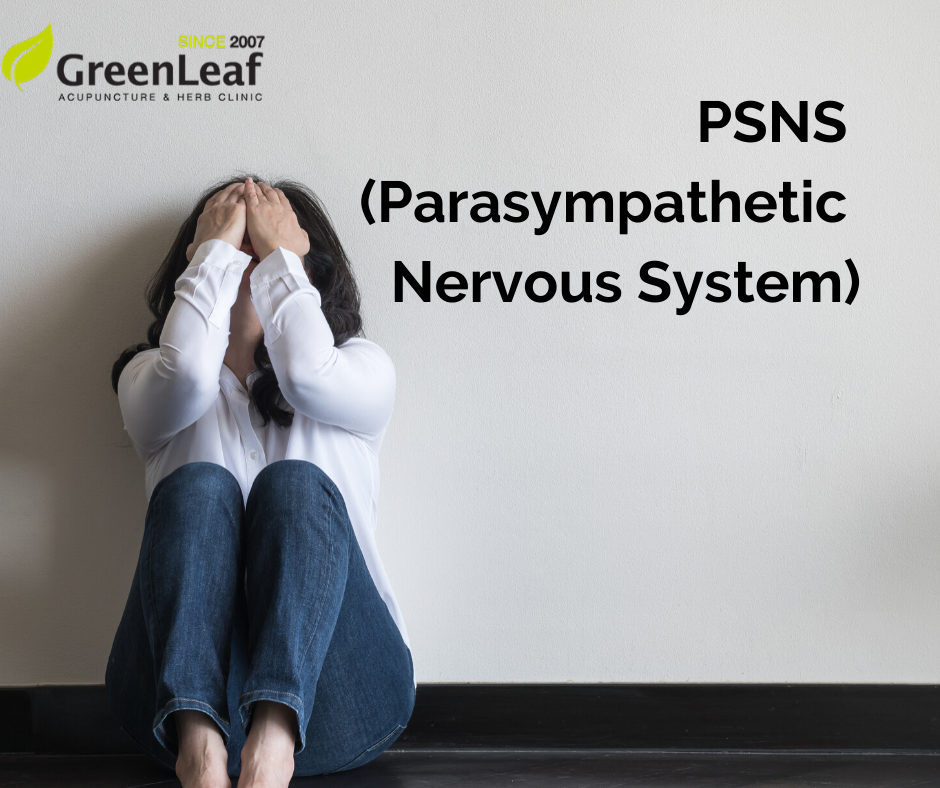 Jessica (false name), in her early 30s, had been suffering from anxiety disorder for two years. When she was stressed or nervous, she experienced palpitations, became breathless and especially experienced digestive issues in which she became bloated and nauseated frequently. Daily errands, such as getting groceries were difficult for Jessica because she felt nauseous and experienced palpitations when she was in crowded areas. She got cold easily, frequently urinated and suffered from severe menstrual cramps. Moreover, she was introverted and prefered quiet places where she could spend her time alone. Jessica had a hard time falling asleep, and caffeine intake interfered with her sleep even more. Her body type was slender and she suffered from fatigue and low stamina.

Anxiety is typically caused by hyperactivity of Sympathetic Nervous System (SNS). SNS hyperactivity occurs in two situations. First, there is an exaggeration of the sympathetic nerve itself due to external stimuli such as stress. Second, the function of the Parasympathetic Nervous System (PSNS) that suppresses the sympathetic nervous system, is declined, and the SNS is relatively hyperactive. Sympathetic hyperactivity is easy to understand when we imagine confronting a bear in the woods. To fight or flight, we require a large amount of blood supply to the muscle tissues, and our heart rate goes up to pump more blood. Increased blood flow to the muscle tissues naturally reduces blood supply to the gastrointestinal system, because digesting food matters very little when we are in a life or death situation. Immediate judgment continues to be asked where to run.

When the bear leaves, the PSNS, which plays a role in restoring the heart rate to normal and relieving the tension in the muscles, does not function accordingly. Even when the bear is no longer around, our body feels as if we are still in the presence of a bear. The smallest sound, smell, stimulation, and stress will make your body react too quickly. Naturally, Jessica is suffering from hyposensitivity of PSNS, the second type of Sympathetic hyperactivity. This type of patients are often introverted and enjoy staying in quiet places where they can be alone because any form of stimulus can aggravate the SNS. Jessica was prescribed a medicinal herb called "Fu Ling (Poria/ Scierotium Poriae Cocos)." Fu Ling is a sclerotium that grows like a lump on the root of pine trees that has been lumbered several years back. It is found skewing around the stalks of pine trees (20 to 50 centimeters deep). Fu Ling has long been used as a diuretic and mental stabilizer, but it also has a strong activating effect when the PSNS is down. It nourishes all the cells in the body, activates brain cells, and helps to stabilize the mind. After three months of continuous acupuncture and herbal treatments, Jessica's symptoms due to the anxiety disorder all disappeared. 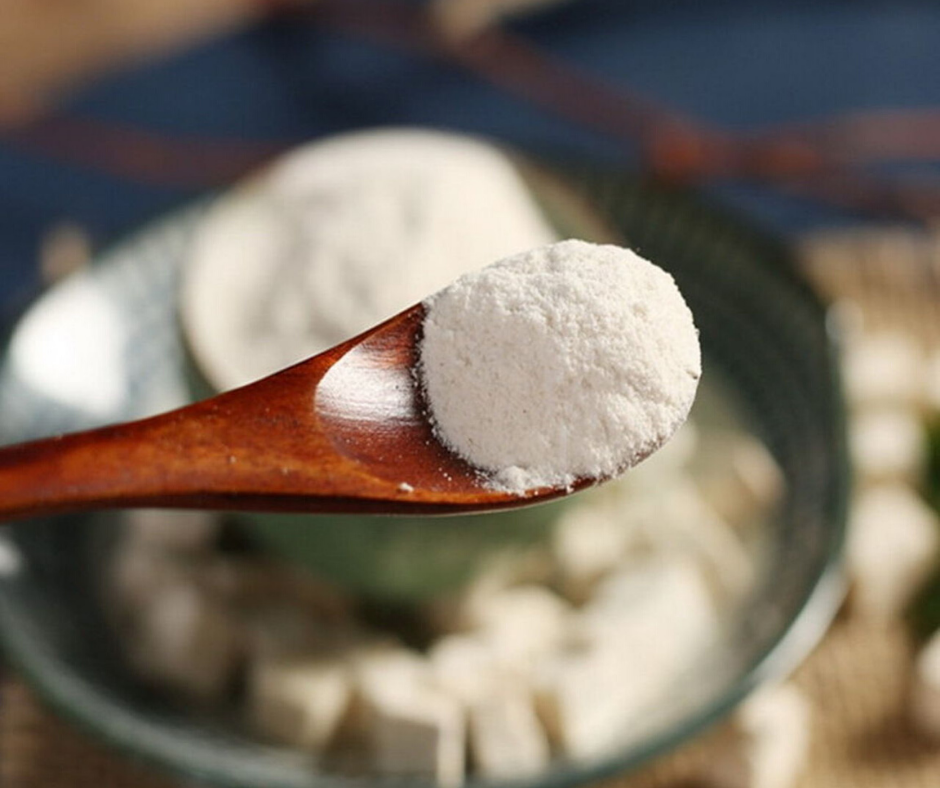