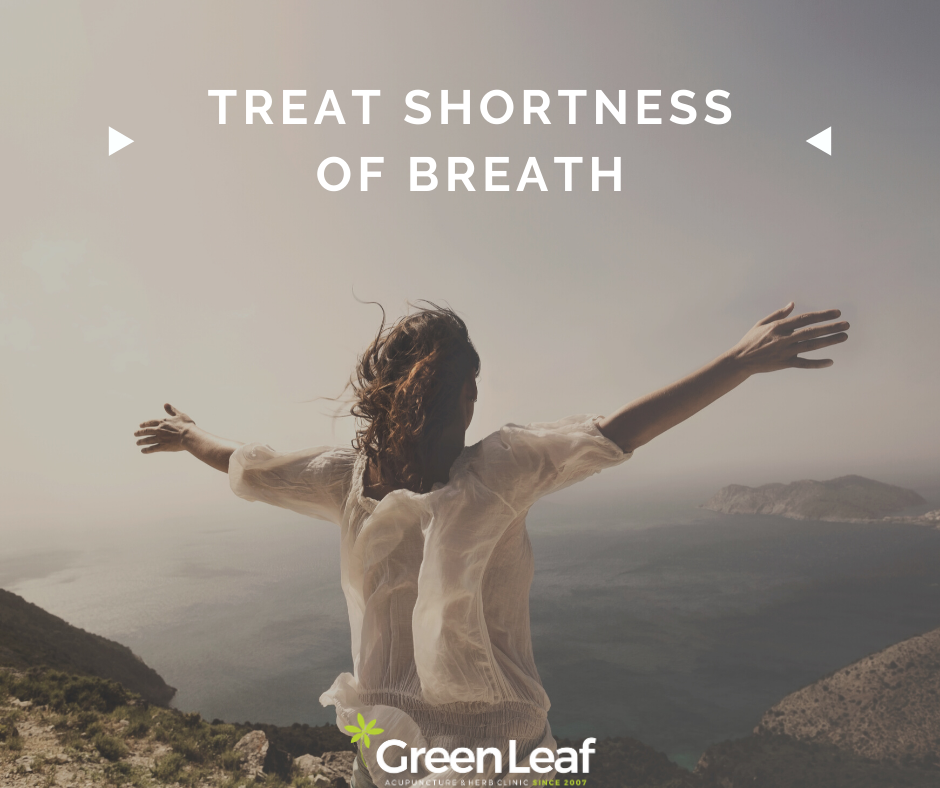 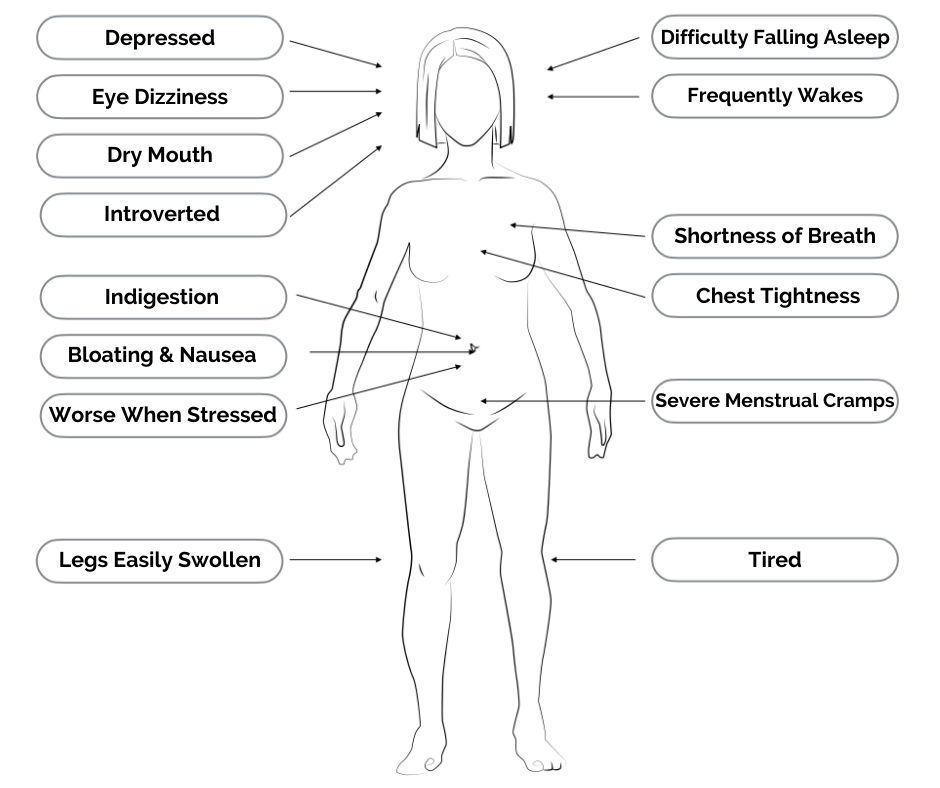 A 26-year-old woman, Mia, visited our clinic with symptoms of depression and insomnia. Ever since she was young, she always experienced symptoms of depression and bipolar disorder. She had issues falling asleep and when she did fall asleep, she slept usually around 5 AM. Therefore, she was often not able to go to school because she could not wake up in the morning. Some other symptoms she had are as follows: She experienced issues with digestion, and severe levels of bloating and nausea. Her chest and neck always felt heavy so she sighed often and avoided wearing clothes that were tight on the chest and neck. She often experienced shortness of breath and when breathing, she felt that the air was not reaching her lungs. Her lips were often dry and her eyes were dizzy. Her shoulders and neck were always stiff. Her legs often got swollen and felt very tired. Although her menstrual cycle was regular, her menstrual cramps were severe and often felt nauseous during menstruation.

Facilitates the function of the vagus nerve to increase the motility of the digestive tract, including the esophagus. It helps the food pass through the esophagus.

Treats symptoms of bloating and nausea by stimulating digestion.

Treats shortness of breath by relieving hyper-tension in the muscles responsible for breathing.

Treats insomnia with the effect of mental stabilization.

Stabilizes breathing by affecting the throat and the chest.

A combination of acupuncture points that treat various stomach diseases.

A renowned combination of acupuncture points that relaxes tensions.