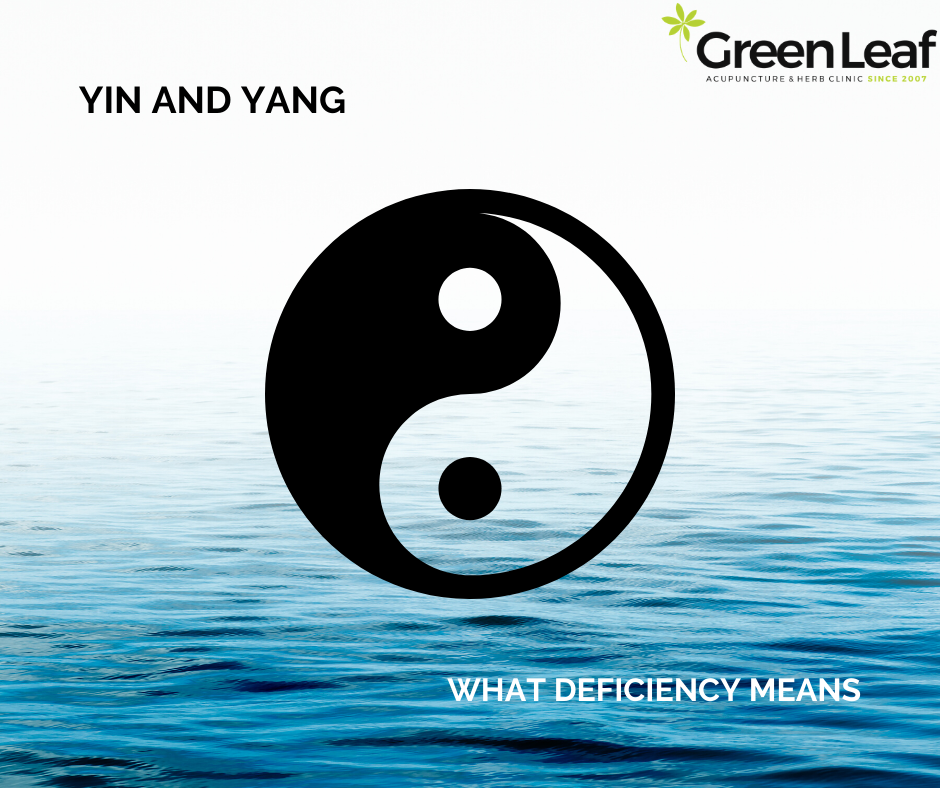 What is Yin and Yang in the body?

Yin and Yang are the philosophical and scientific terms of ancient Asia. A book would not even be sufficient to contain all the concepts of the yin and yang so in this article, we will be only mentioning how the concept of yin and yang was created from certain phenomena or symptoms inside a human body.

Yin essentially talks about body fluids and nutrition. In ancient times, people suffered from acute epidemics and often lost body fluids after prolonged periods of sweating, vomiting, or diarrhea. Lack of body fluid causes blood pressure to decrease, yet increases pulse rate to compensate. To cope with the decrease in body fluids, there are many cases where the blood circulation changes and a heat sensation is felt on a local or pinpoint area on the human body. Thus, symptoms such as burning palms or soles of your feet, blushing face, and a slight fever. Principally, symptoms such as dryness caused by lack of fluids, dry mouth, and dry skin appear. Although in the beginning, the symptoms due to acute loss of body fluid were focused upon yet over time, it was found that some symptoms of menopause are an extension of these acute symptoms. These symptoms later extend to chronic conditions. This summarizes now what is called Yin deficiency.

Acupuncturists often diagnose menopause symptoms as Yin deficiency, which is essentially a state of chronic exhaustion of body fluids due to hormonal changes or stress. This condition of chronic exhaustion of body fluids is also experienced by patients in recovery, who suffered a high fever such as typhoid. Ancient acupuncturists discovered many great medical materials such as Radix Rehmanniae Preparata, Radix Rehmanniae, Rhizoma Anemarrhenae, and Cortex Celliodendri throughout long-term research and increased treatment rate by applying and integrating these materials. The reason why herbal medicine has an excellent effect for the treatment of menopause symptoms comes from historical experiences.

Yang is about body temperature and sexual energy. Often in disaster movies, you can see people stranded in a very cold area trying very hard not to fall asleep, even by slapping themselves on the cheek, saying they would die if they fell asleep in the cold. Some of these acute external temperatures are extremely low making it difficult to maintain body temperature, yet chronic instability of body temperature is also caused by suffering from an illness for a long time, or by the weakened heart due to aging. Whether acute or chronic, the symptoms of sleepiness will appear for both. This summarizes what is now called Yang deficiency.

In the early days of the development of Eastern medicine, the discussion of body temperature was centered, but eventually the concept of Yang expands to discuss sexual energy; as medicines that raise body temperature, such as Radix Agiti Lateralis Preparata, Rhizoma Zingiberis, and Cortex Cinnamomi, and drugs that improve Libido such as Cornu Cervi Pantrichum, Radix Morindae Officialis, Herba Epimedii, all of which boost awareness of Yang. Even before Viagra, in ancient Asia, research and experimentation on drugs that improve Libido had been very active, which theoretically took place under the concept of Yang.

If an acupuncturist who diagnosed you as your Yang is deficient, you can understand it as for any reason, your body temperature is not well-maintained and therefore, you may be more sensitive to the cold or your Libido has decreased.